It’s easy to give up hope. There were many times this school year when the things I did just didn’t seem good enough, and as much as I told myself that things will get better, there was usually a part of me that doubted that reality. I think it happened so many times that it got to the point where I just accepted the hopelessness as my present reality, and the idea of hope were just empty words either I would tell myself or others would say to me. However, lately there have been situations that forced me to sort out everything that’s been happening in my life, and analyze the emotions and mentality I’ve had these past couple of weeks/months as opposed to just ignoring them (which I was doing most of last quarter). This devotion reminded me of my current situation this school year. There were many times I felt discouraged and empty, but there were also times I felt incredibly blessed and strengthened by God to face all the challenges I had going on. I think what mainly caused me to feel so hopeless was my perspective on what it meant to be successful. I was focusing so much on worldly things and letting that define me that I wasn’t devoting enough of my time to God. So this devotional was a good reminder of what and who my time and energy should be centered around, and through that—through God—there is hope. 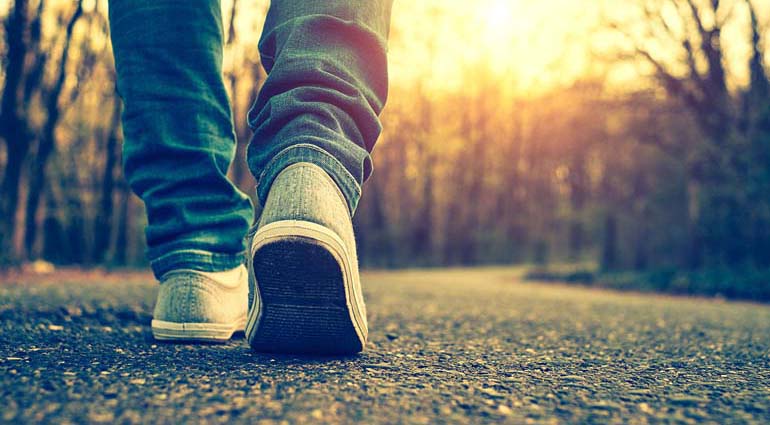